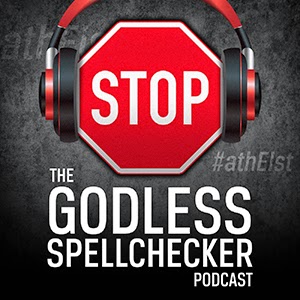 Listen to the podcast here:
PODCAST: AN AUSSIE IN ISRAEL

After having the rare privilege of speaking with the Godless Spellchecker, I was compelled to start a blog to express the things that I forgot to mention and to elaborate further. It is so complex and my brain hurts from the stories I would like to tell and the opinions that I have formed since being amongst it all.

I want it to be known that the man behind Godless Spellchecker is one of the most genuine, courteous, curious, respectful, intelligent, witty and perfectly balanced people I have ever been in contact with.

This guy has done a lot for me personally with my atheism and obviously his popularity online tells me that I am not alone. I wish him all the success in his career and we as his followers need to support him. Links to his podcasts can be found below and show your support by becoming a patron/patreon.

He is a modest fella too, so mate, if you're reading this, I'll stop blowing smoke up your arse....now.

I was reluctant to speak about this issue as I know it is very sensitive, but my intention was to provide a perspective and not to inflame. And having been under missile attack for the first time I thought people might be interested in hearing about it.

This is the first time that I have been in a war. I always said to myself, if war breaks out, go home back to the peace and quiet of Australia.  But when it happened just now, the last thing I want to do is leave.  I care about this country because it is beautiful...and so are the women ;) And I don't like to see it like this but I sure as hell wont turn my back on it.

We've seen it all before on TV, but this time I am seeing it first hand and it has shown me that my prejudices in the past and my flippant opinions were foolish.  Who the fuck did I think I was mouthing off about the Middle East from the comfort of my home amongst the gum trees (with lots of plum trees).

I have a much better understanding of differences in culture and the challenges they face and that there are real people living under these missiles.

To the average Westerner their stories read like a fictional novel compared to the lives that most of us live. We can put the book down when we have had enough, they can't. So those who think they can mouth off and be insensitive to the struggles of others with their ignorant opinion, pipe the fuck down. Until you are running for cover for the sake of your life and the lives of the people you love, shut up. I needed to shut up a few years ago. You really have no idea and you are gobbling up what the media is feeding you. Show an appreciation for the struggle and think only of how you can help and how you can learn. And I don't mean by praying, do something constructive.

I have come to understand the frustrations of the Israeli's when there is so much international opinion knocking about and how most of it is driven by the misleading information perpetrated by the mainstream media. Some of the headlines I have seen make me sick. They are drawn up to grab your attention without the slightest care of giving context, all they want is your click.

A known terrorist organisation that controls the people of Gaza has been terrorising the people of Israel non-stop without the slightest care for their own people. Now that the Israeli's have been pushed to breaking point, they react with force and all of sudden it is on your 6 o'clock news. Why? Because smoke plumes & demolished buildings make great news stories. Israel are painted as the aggressors which is playing right into the hands of Hamas and their PR strategy.

This conflict is deeply saddening on so many levels, but above all, it is because us idiotic humans are still making the same mistakes. And that is most disappointing.

Will we ever live in a time without conflict? Probably not, but I would like to think that we are getting better at dealing with it as we evolve. This conflict shows no progression, but unfortunately, this conflict has a necessity. End Hamas. Hamas are threatening civilians of Israel, they are using their own civilians as tools and they are forcing their religious nonsense onto all of us.

This does not feel like a religious war to me (although it undoubtedly is). It is not Jews against Muslims or vice versa. It is Islamic extremists against anyone who is not. Look at ISIS (Daash) in Iraq and Syria. They are killing the ‘heretics’ within their own people. And the same is happening in Gaza.  I have read news stories where Muslim people who protest against Hamas are being shot as accused collaborators to Israel.
Jews – as a whole – are high on the agenda. As are Christians and anyone else.

In my experience living here, Israelis do not fight in the name of their religion.
They fight to save their houses, their children, their mothers and fathers and each other……They fight for their right to exist.

From my observations, Jewish people do not care if you believe in their religion or not.


In my experience, as an outspoken atheist, I am well accepted and I am treated with the same respect as one of their own.

That is what I meant on the podcast when I suggested it is 'definitely not' a religious war.
The Israeli Government are not planning military missions based on scripture.

It is a war where religion commands the actions of one, but not the other.

I have been in Israel when times have been volatile in the past. There was a time when there was a threat of a chemical attack a few years ago. Every Israeli has their own gas mask.  If you look in the linen cupboard of all homes in Israel you will find a small cardboard box with a gas mask inside for each family member. Just seeing this box is chilling. What an awful reality that is in itself, the need for a gas mask.

Having said that, if it weren't for the care given by the Israeli Government by providing their citizens with gas masks, bomb shelters, warning sirens and the magnificence of the Iron Dome, they would be dead at the hands of barbaric psychopaths.  The leaders of Israel care about the safety of their people. 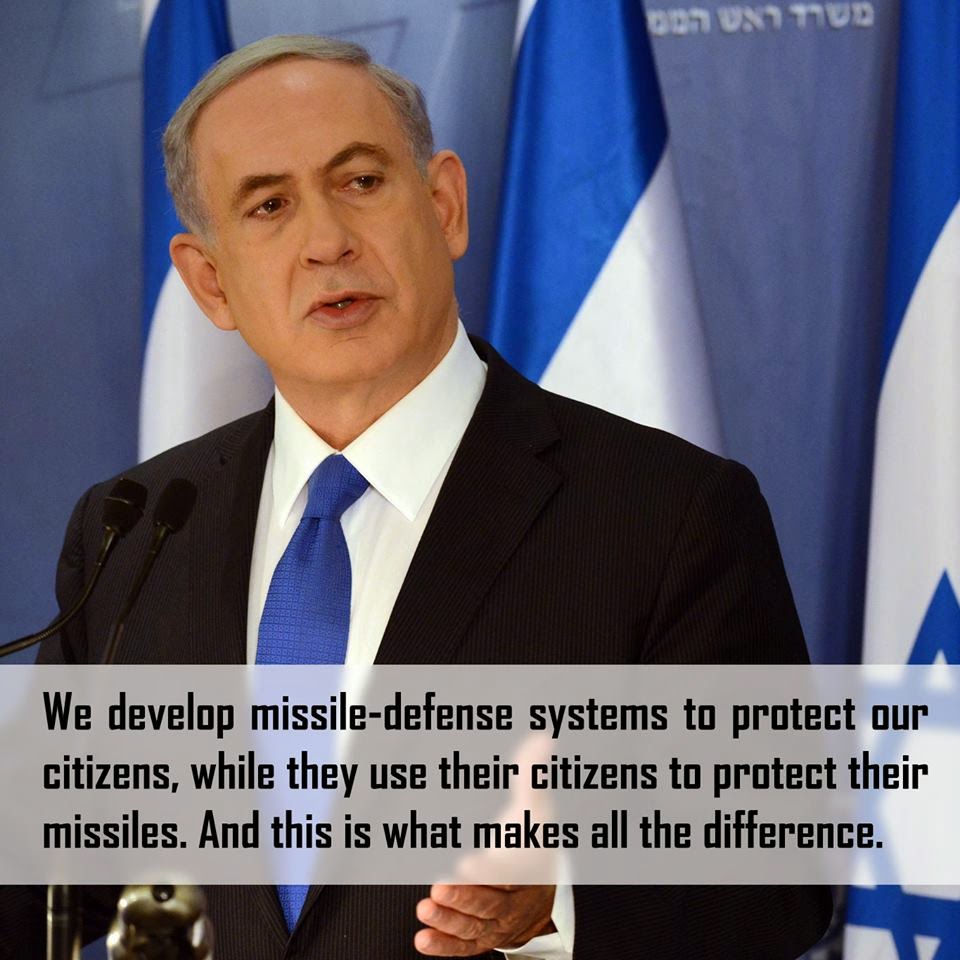 Click the links below to see videos I have uploaded:

Incoming missile whilst on the street


Much less can be said about Hamas and the safety and defence they provide for their people. In other words none. No care. There are no bomb shelters in Gaza. There are no sirens. There is no Iron Dome. Instead the responsibility of caring for Gazan civilians rests strangely (and solely) in the hands of Israel, whilst Hamas do their best to exploit this responsibility.
If you see my twitter timeline (@eddieBOHLS) you will see some of the articles, videos, graphics and opinions of people that I think make valid points.

I will post more on individual aspects of what is happening here and if you have any questions or you want to know about something in detail, let me know and I will do my best to respond as accurately as I can.

Thanks for reading, thanks for listening to the podcast and thanks again to Godless Spellchecker.